three quarters of the population are hungry.

Qahwa, a mother of eight children in Deir ez-Zor, bakes traditional tanour bread at home, as buying bread from state bakeries as before has become difficult and expensive. "The bread from the bakeries is not enough for us. I have to make dough and bake it to feed my children. We need no less than 50 loaves, I swear."

Before the war, Syria had a surplus of wheat, today it has to import it. In 2020, only one million tonnes were harvested: this is a quarter of its pre-war production, and a third of its local needs.

Omar Abdul Razzaq is professor at the Faculty of Agriculture, Euphrates University in Deir ez-Zor and Raqqa. “The northeastern region of Syria produced between 50 and 60 percent of Syria's wheat production,” he explains. “ This region fell out of state control during the war. Various terrorist groups and armed forces have also installed oil refinery units on farmland.In addition, the Euphrates is the main source of water for agriculture, and Turkey's control over the amount of water flowing into it. the [Syrian] peninsula is causing serious unrest in the agricultural sector. And we have to import from Russia to cover the needs of the citizens. " 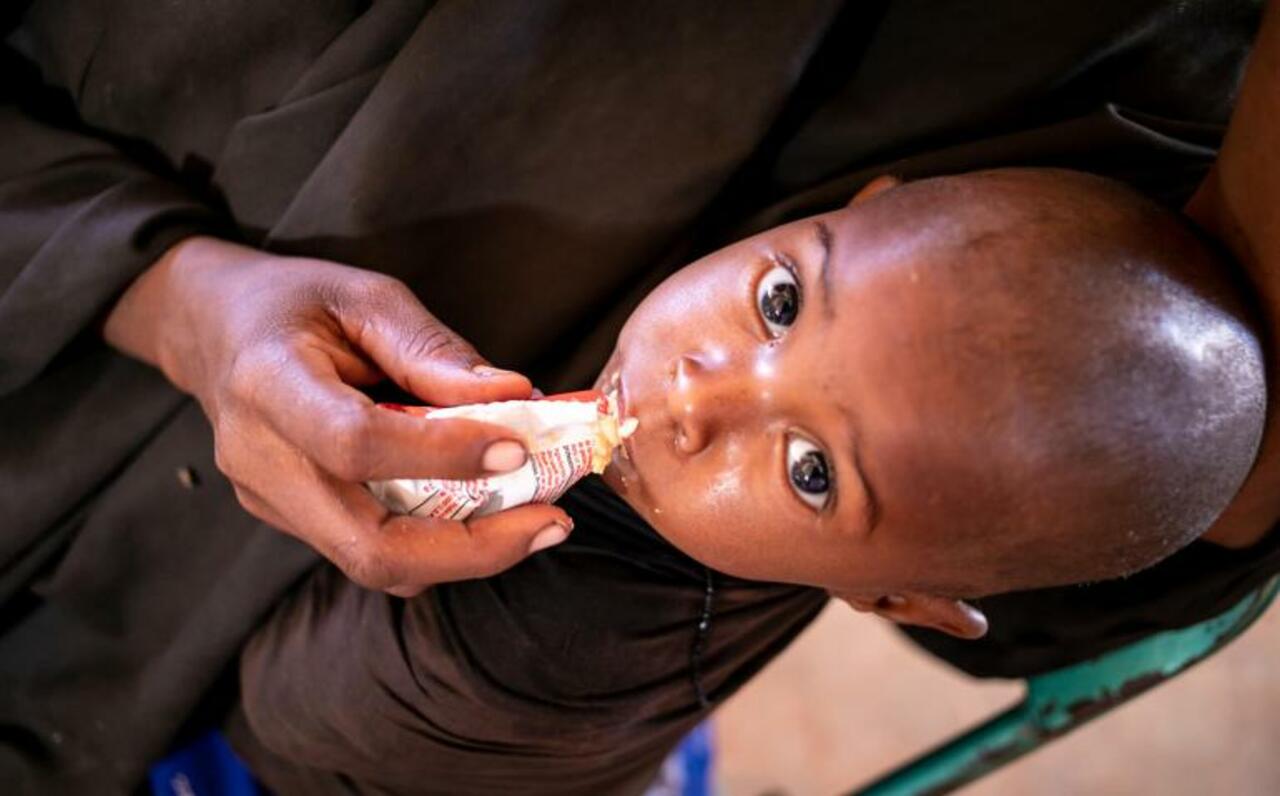 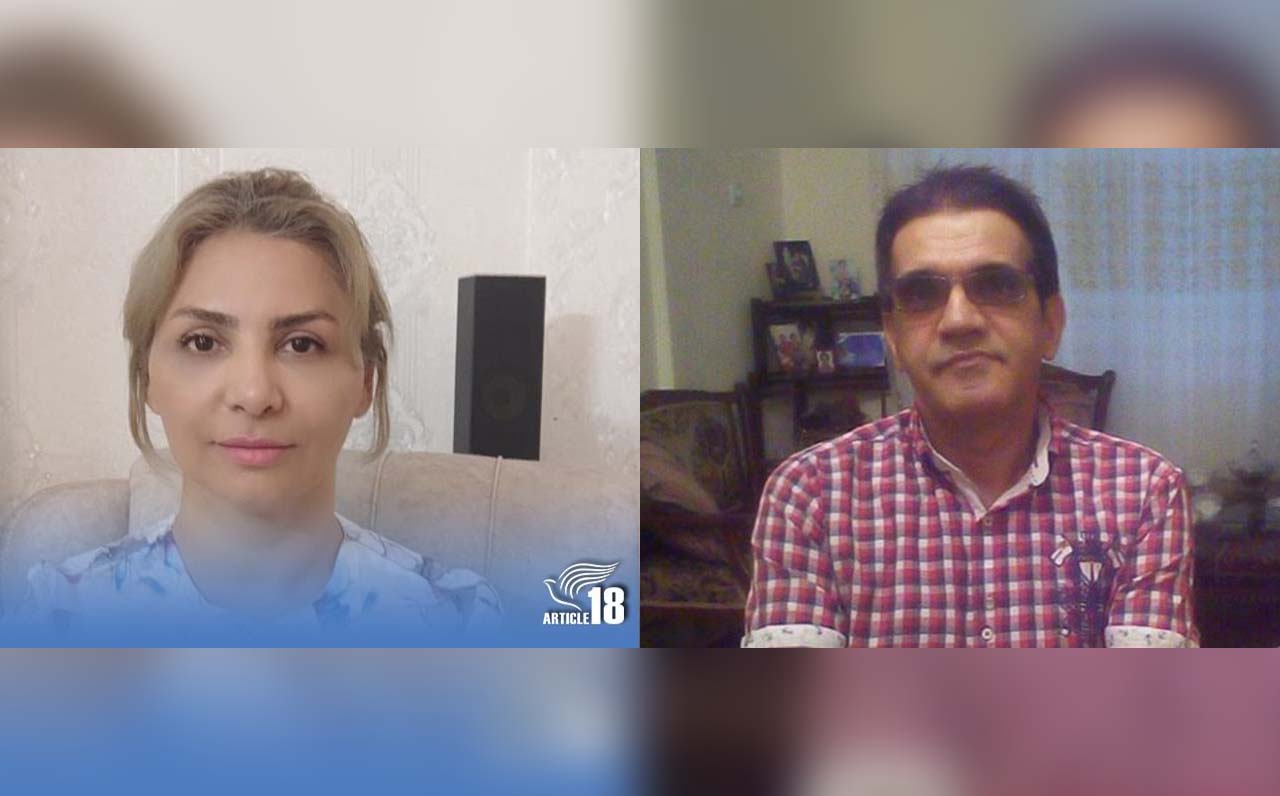 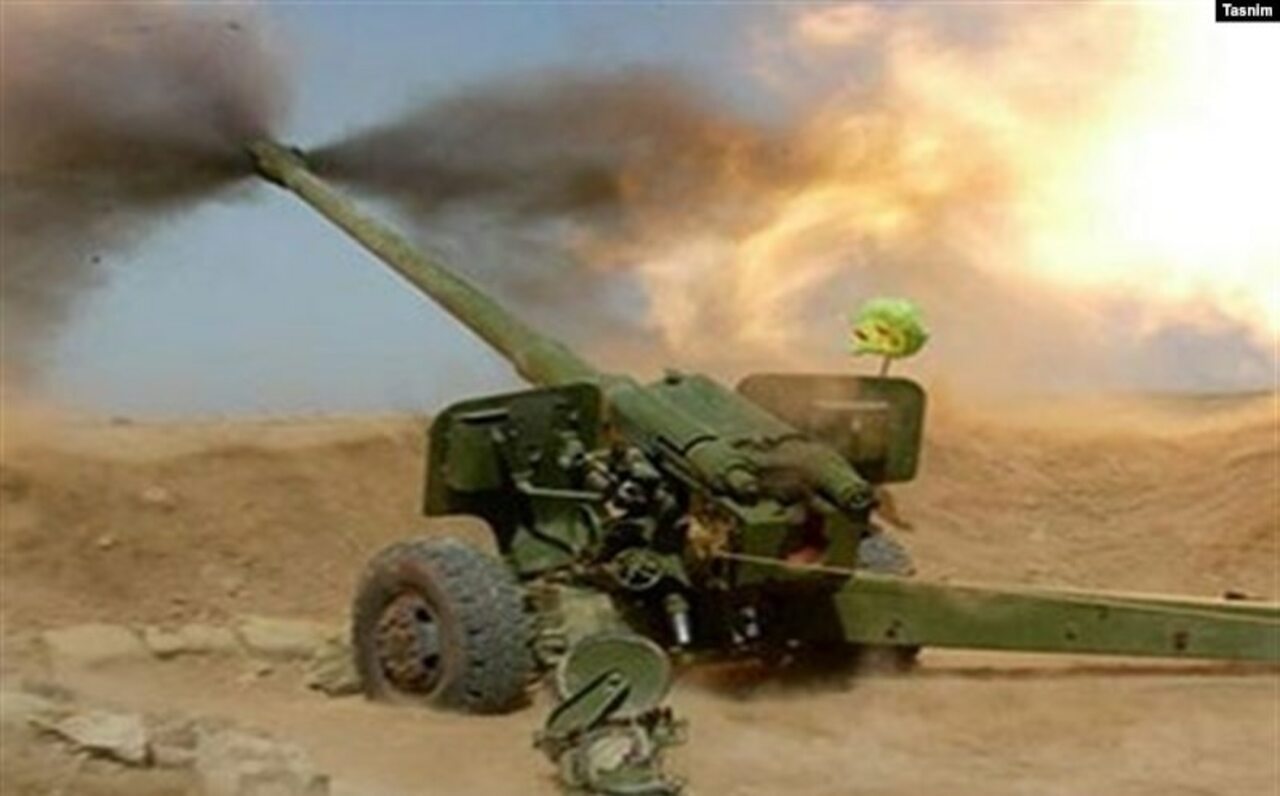 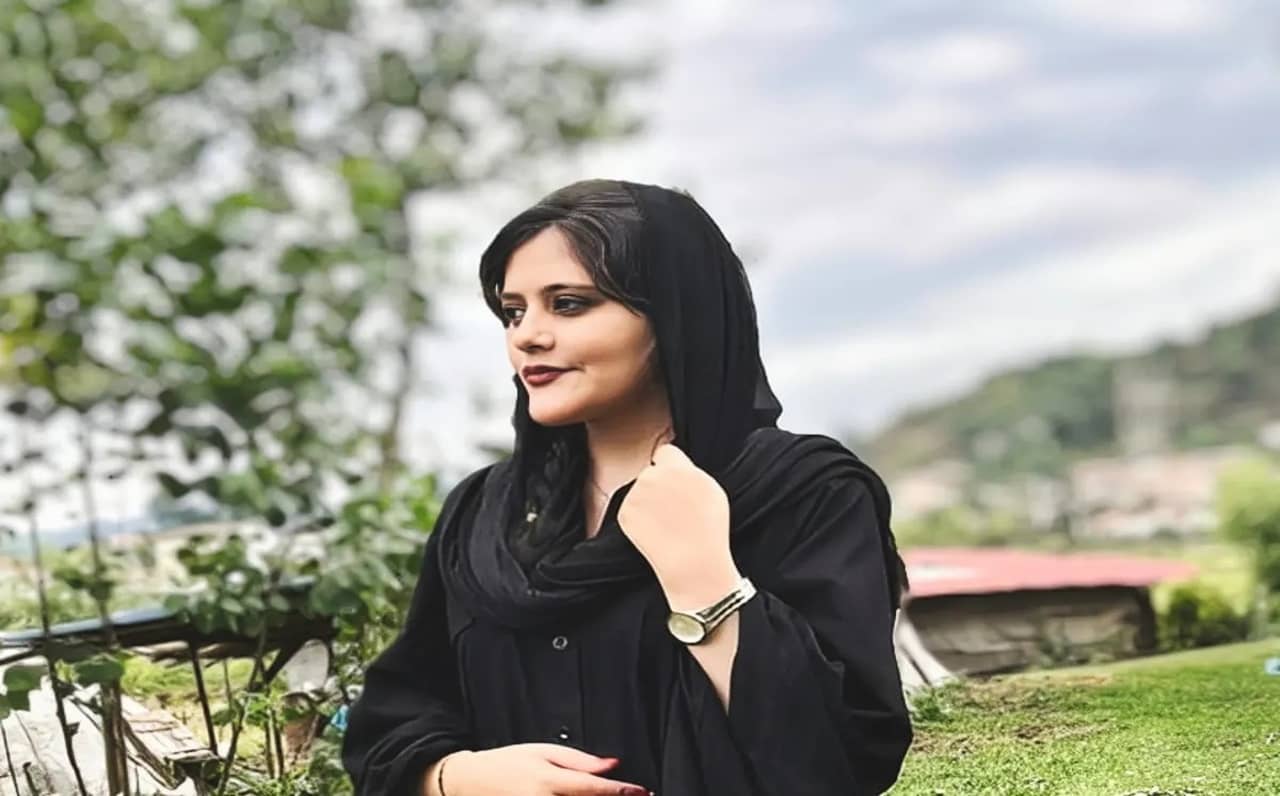