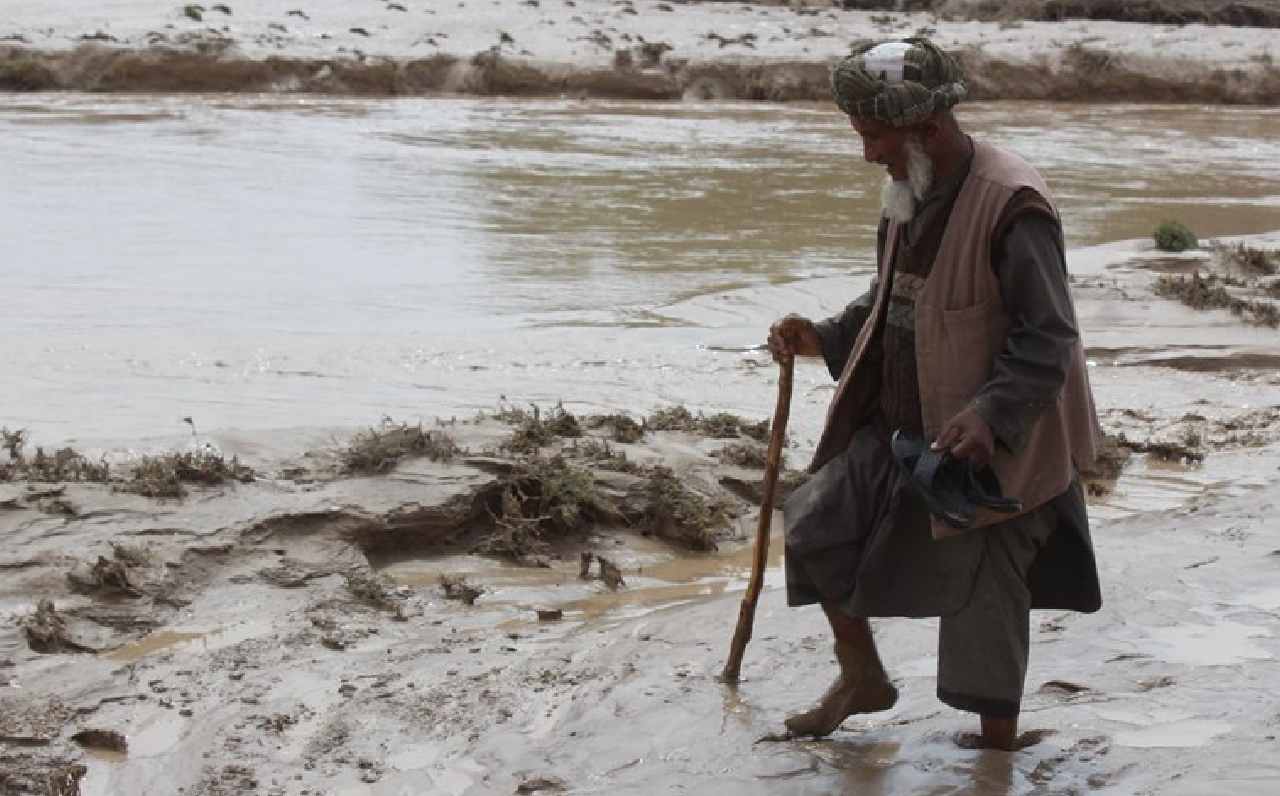 Maulvi Inayatullah Shoja, the governor of Logar in Afghanistan, announced that the number of victims of floods caused by heavy rain in this province has increased to 20 people.

He stated that due to this flood, 32 people were injured and 4 people were missing and more than 3000 houses were damaged.

Maulvi Abdullah Mafker, the head of the Natural Disaster Management Department in Logar, also said that in many villages, people are surrounded and waiting for rescue.

Mohammad Nasim Haqqani, the spokesperson of the Ministry of Crisis Management of the interim government of the Taliban in Afghanistan, stated that during the past month, 165 people have died and thousands of hectares of land have been damaged due to flooding throughout the country.

At the same time, the United Nations Office for the Coordination of Humanitarian Aid in Afghanistan (OCHA) has announced that the recent flash floods in several provinces of Afghanistan have killed 41 people and more than 3,700 families have been affected by their consequences.

According to the report of this institution, the recent flood has destroyed more than 790 houses in the provinces of Kunar, Laghman, Nangarhar and Parwan.

The United Nations Office for the Coordination of Humanitarian Aid in Afghanistan also announced that agricultural products and land and local transportation infrastructure were destroyed due to flooding in these areas, and communication between localities and provinces was also cut off. 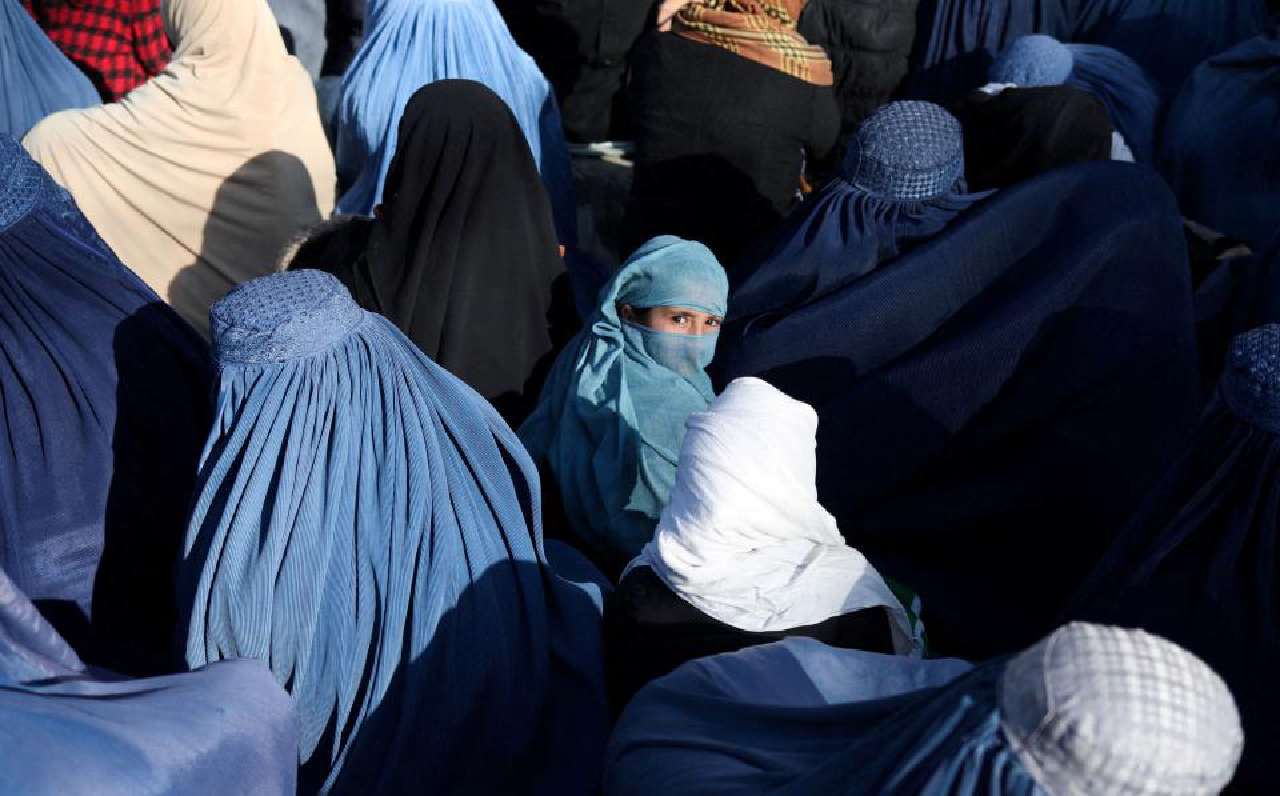 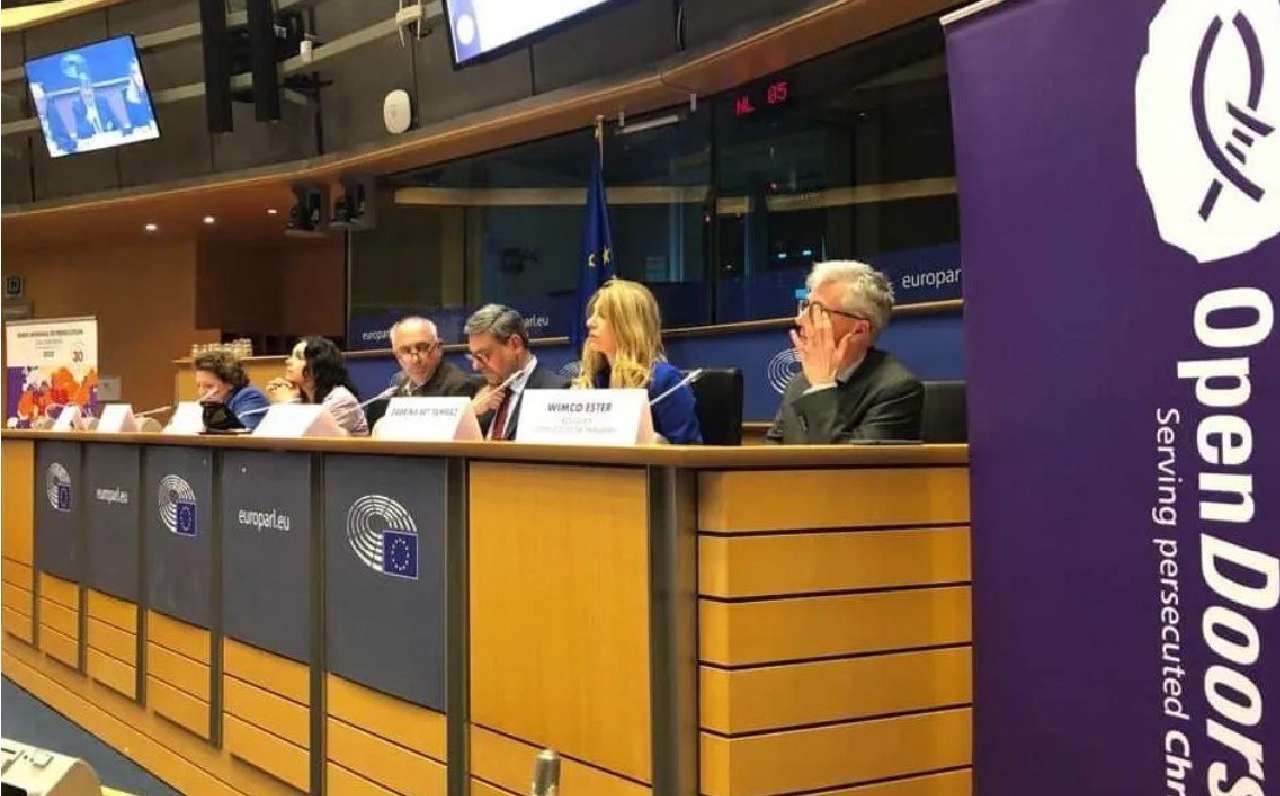 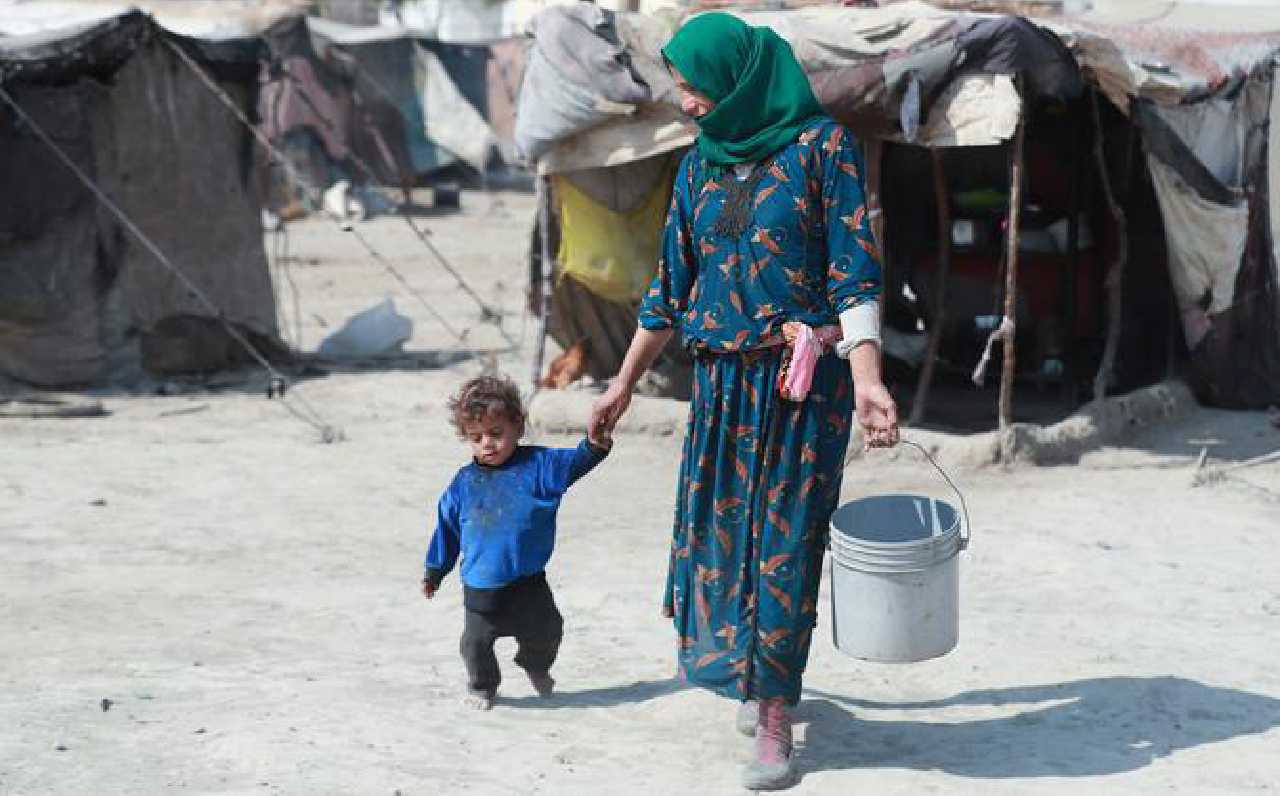 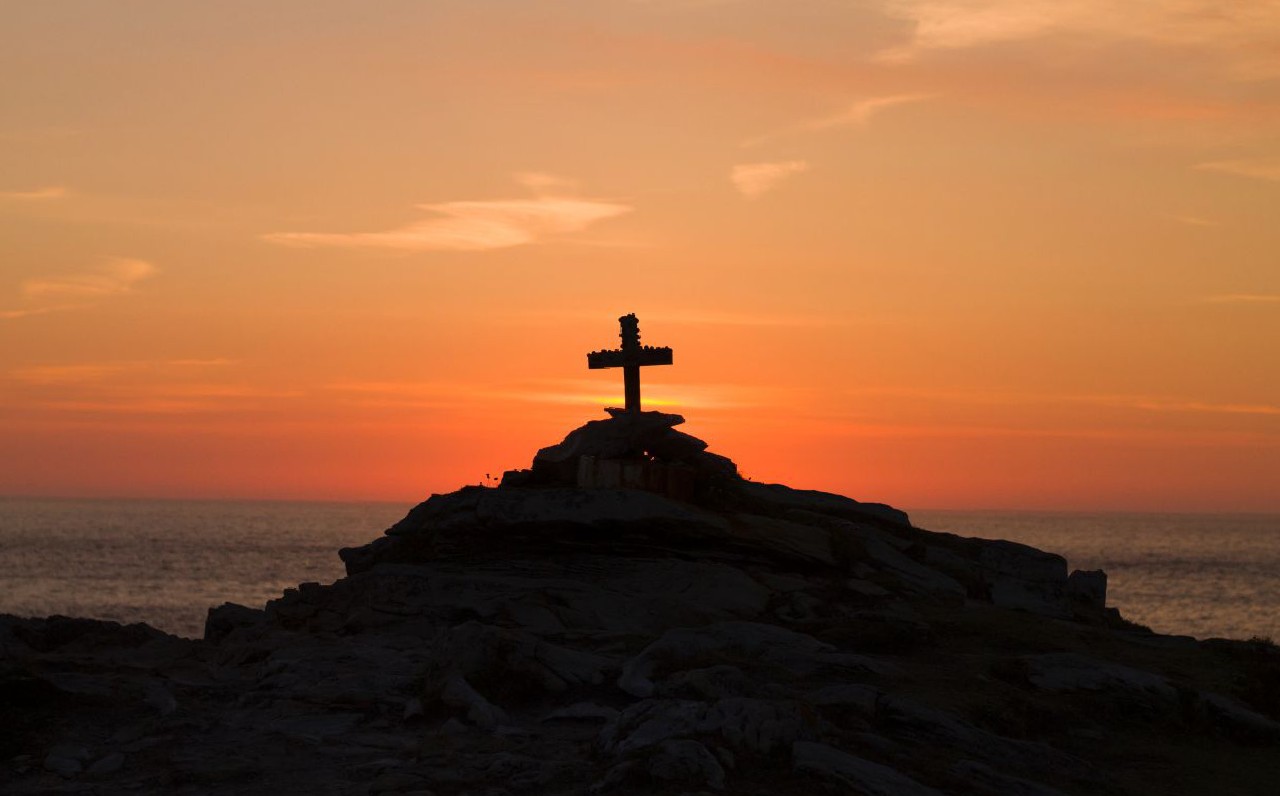